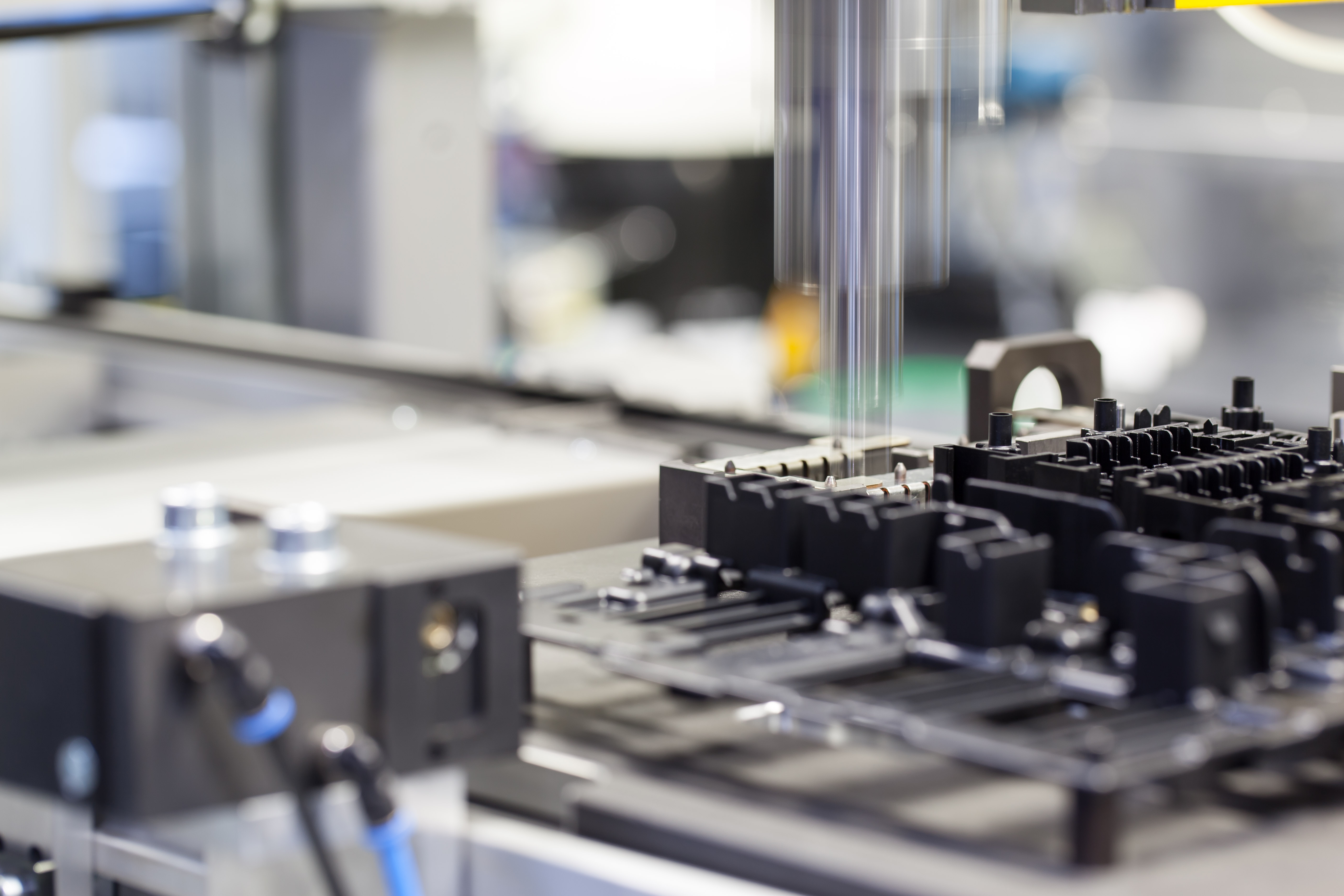 Our World of Automation | Learn more about our values and about the passion for our automation solutions in the team AKE!


Learn also more about our production lines for HV boxes:

The following test processes can be integrated into our assembly systems for quality assurance:

Click here and just fill in the form - we will call you.

How can we help you?
We look forward to your message!